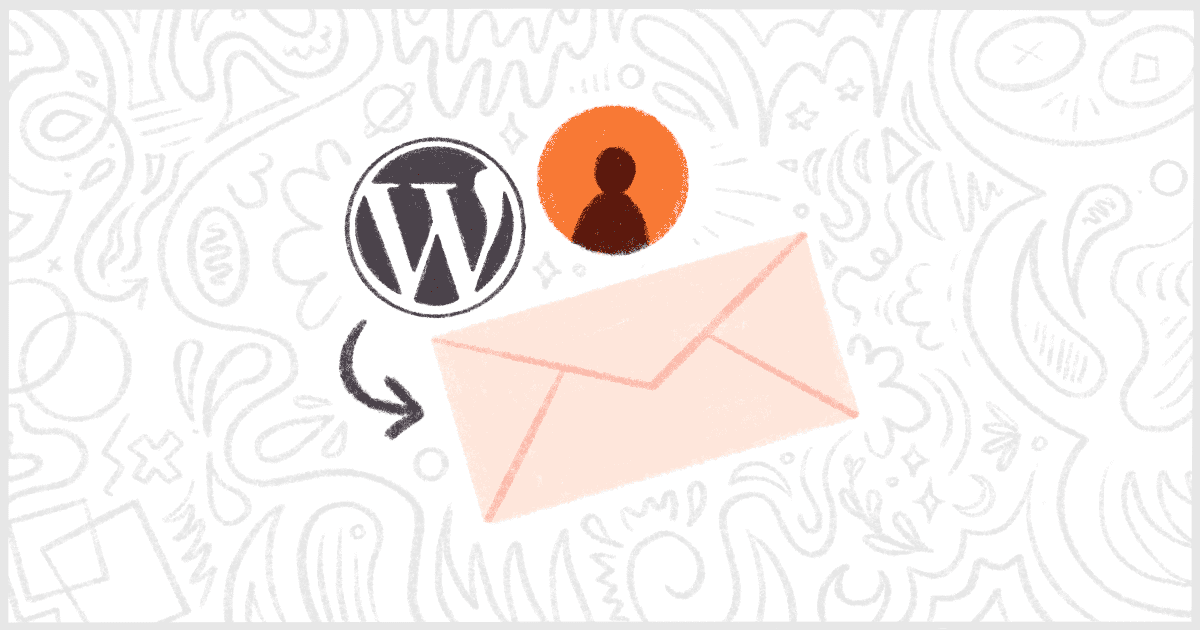 How to Sync WordPress Users with Mailchimp

One of the “white whales” of Mailchimp and WordPress integration is user syncing. Finding a good way to sync WordPress users with Mailchimp has been a popular Google search for years. Everyone who relies on WordPress for their web content and Mailchimp for their email marketing wants a way to combine their user bases together. Unfortunately, over time, this task has gone from being something relatively simple to much more difficult.

Let’s take a look at the ways you can currently sync users between WordPress and Mailchimp now. We’ll also discuss why this has become more challenging recently thanks to privacy laws.

The Old Way to Sync WordPress Users with Mailchimp

Prior to November of 2019, the fine developers at Ibericode had a plugin built specifically for the purpose of syncing. You might recognize the Ibericode name as the team behind the Mailchimp for WordPress plugin. Ibericode’s plugin is commonly referred to by MC4WP and we’ll use that acronym throughout this post. Their syncing plugin was called Mailchimp User Sync. It was actively developed and supported for many years as a free plugin on WordPress.org.

Mailchimp User Sync did exactly what its name implies. You could use the plugin to keep your WordPress user accounts and Mailchimp audiences the same. New users added to your WordPress installation were automatically subscribed to a Mailchimp list at the same time. The plugin did even more than that though. The feature list was impressive:

So what happened? Why is Mailchimp User Sync no longer supported or available?

The original Mailchimp User Sync plugin was shuttered in the fall of 2019. Ibericode would eventually release a statement that blamed the shutdown on the launch of GDPR, changes to the Mailchimp API, and growing technical debt. A lot of the core functionality, particularly automatically subscribing users to Mailchimp lists, was a problem with many of the new privacy laws around the globe.

The old way is gone. Thankfully, Ibericode didn’t completely give up on the idea of syncing WordPress and Mailchimp.

Check out our plugin, ChimpBridge! Create and send Mailchimp campaigns to your audiences inside of WordPress. Draft emails as a team, preview campaigns, and send your emails in the same interface you and your clients use to publish a blog post.

The New Way to Sync WordPress and Mailchimp Users

We’ll be honest. The new way to sync WordPress users with Mailchimp isn’t as good. Ibericode announced a new option shortly after the free version of their Mailchimp User Sync plugin was closed. The new add-on, also called User Sync, is now only an option for MC4WP customers. This premium edition, which replaces the original version entirely, has two major changes over the original:

Obviously, those are two huge changes over the original plugin that was available for free. And, for many people reading this article, those differences are probably deal breakers.

Unfortunately, from Ibericode’s post of view, supporting the subcribe/unsubscribe feature was too difficult to maintain. In addition, the number of edge-cases encountered by supporting the free plugin became too much.

What You Can Do with User Sync

The main purpose of the User Sync add-on isn’t to add or remove subscribers from Mailchimp. The primary focus is to make sure your WordPress user data matches your Mailchimp user data. Now, with User Sync installed, any time a WordPress user makes a change to their details (name, email address, etc.) it is automatically reflected inside of Mailchimp. This process also works in reverse as well. Making a change to a Mailchimp subscriber will be

Losing the ability to automatically subscribe and unsubscribe users is a huge blow but understandable. All hope is not lost though. While User Sync won’t take care of this for you there is still nothing stopping you from doing this manually. Ibericode recommends using a plugin to export your user information out of WordPress into a CSV file. You can then take that CSV file and import them into Mailchimp on your own.

This solution won’t keep things synced up, of course. And it’s a very manual and hands on process. Unfortnately, given the current state of privacy laws and technology, this is the only true option you have at this time.

One more thing to consider when discussing syncing with Mailchimp is WooCommerce. The insanely popular e-commerce plugin is a prime candidate for Mailchimp integration. Luckily, the developers of Mailchimp develop and maintain a WooCommerce plugin that tightly integrates the two services data. You can download this plugin, called Mailchimp for WooCommerce, for free from WordPress.org.

MailChimp for WooCommerce does the one thing we want most from MC4WP: automatic user subscription. Of course, the catch is that users must opt-in to this subscription during the checkout process. Also, this is only applicable to WooCommerce user accounts. It does not apply to basic WordPress user accounts for things like comments or membership plugins.

Finally, the WooCommerce plugin from Mailchimp syncs purchase data. This is the big syncing feature that almost an e-commerce store utilizing Mailchimp will find useful. You can use synced purchase data to write very targeted campaigns, follow-up with a user after they make a purchase, offer discounts based on past buying decisions, and much more. The possibilities are almost endless once you are sycning data between WooCommerce and Mailchimp.

Your User Syncing Options Are Limited

In the end, your choices for a solution to sync user between WordPress and Mailchimp are slim. Maybe, as time goes by and laws change, the old way will make a return. For now, hopefully this article contained enough information for you to come up with a solution for your own situation. We are big fans of the Mailchimp for WordPress plugin here. Our own WordPress plugin, ChimpBridge, integrates directly with MC4WP in our setup process.